How do you start your day?
I am sure your answer will be by checking Facebook or Twitter or other social media site. Right? No need to wonder that how do I know because Cisco Connected World Technology Report says that almost 90% smart phone users check their phones before brushing their teeth or before having a cup of coffee. Even I do the same…!! 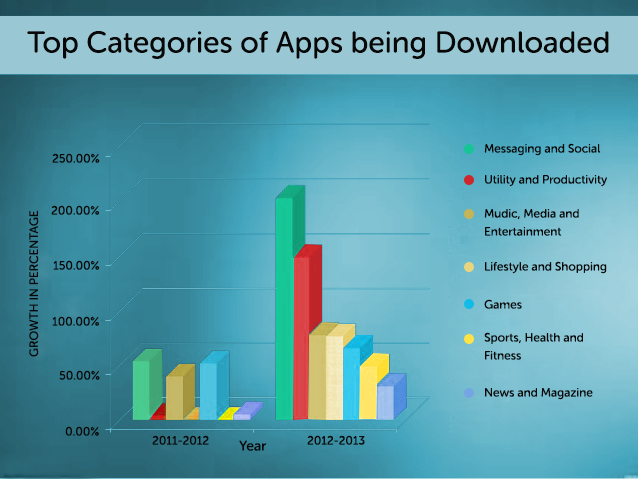 In terms of business social media apps is the best medium to engage the people and to grow the business, whether it is Facebook App or Twitter app or You Tube app . While, in general, it is easy to connect to other people through social media apps.